The Minister of Science and Innovation, Pedro Duque, together with the directors of the State Research Agency (AEI), Enrique Playán; the CDTI, Javier Ponce, and the Carlos III Health Institute (ISCIII), Raquel Yotti, presented this Wednesday the main novelties of this year’s calls for proposals, which, in total, reach direct investment commitments of 2,406 million euros. This is almost 100% more than in 2020, when grants for projects, human resources and scientific equipment were announced for 1,212 million euros.

At a press conference at the AEI headquarters, the Ministry of Science and Innovation highlighted the role of the agencies as the driving force behind R&D&I in Spain. This role has been reinforced by the EU’s Recovery, Transformation and Resilience Plan, which has led to a sharp increase in the Ministry’s budget for this year. Specifically, in the 2021 PGE, direct investment has increased by 1,204 million euros, 59.4% more, to 3,232 million.

In 2021, a total of 2,406 million euros will be committed to the agencies’ competitive R&D&I calls: the AEI, the CDTI and the ISCIII together practically double the resources for direct aid. Specifically, the AEI’s calls for proposals will increase from 747 to 1,523 million euros; the CDTI, from 335 to 645 million euros; and the ISCIII, from 131 to 238 million euros.

The State Research Agency, the country’s main public body responsible for promoting scientific and technical research in all areas of knowledge, has launched three new calls for proposals: proof of concept, strategic projects and green and digital transition. It has also reinforced, with a significant increase in resources, the calls for scientific-technical equipment, public-private collaboration and post-doctoral contracts.

These are the main new features:

The CDTI, Spain’s main body for promoting innovation and technological development of Spanish companies, supporting their R&D&I projects inside and outside Spain, has increased its direct aid by 92% compared to 2020 (from €335 million to €646 million). It has reinforced some previous calls and launched new programmes.

In addition to these calls, which are already underway, this year the following calls will be launched:

The Carlos III Institute of Health is the body that manages the activities of the Strategic Action in Health (AES), whose main objectives are to promote the health and well-being of citizens, as well as to develop the preventive, diagnostic, curative, rehabilitative and palliative aspects of the disease, strengthening and increasing the international competitiveness of the R&D&I of the National Health System and companies related to the sector.

The increase in resources for the ISCIII has allowed the funding of the AES to increase from 131 million euros in 2020, initially foreseen in the 2020 PEGE, to the 238 million euros foreseen for 2021.

This increase has made it possible to increase the financial allocation in the AES call, which will result in: an increase in human resources programme contracts and their remuneration, an increase in the average funding per research project, consolidation of the call for independent clinical research, creation of a new area focused on infectious diseases within the Centre for Biomedical Research Network (CIBER), redesign of cooperative research networks oriented towards health outcomes, and improved funding for international joint programmes in Precision Medicine.

In addition, two new calls for proposals will be launched:

Geprom has experience in national and international R&D&I projects in all industrial sectors. The most recent success story is the IoT4DigitalTwin project which is part of the European IoT4Industry initiative within the Horizon2020 programme. Geprom and Gefasoft form a consortium with the aim of implementing a digital twin in Celsa (a private Spanish multinational, leader in the metallurgical sector) and continue advancing in the field of Industry 4.0 with more flexible, personalised and efficient processes. 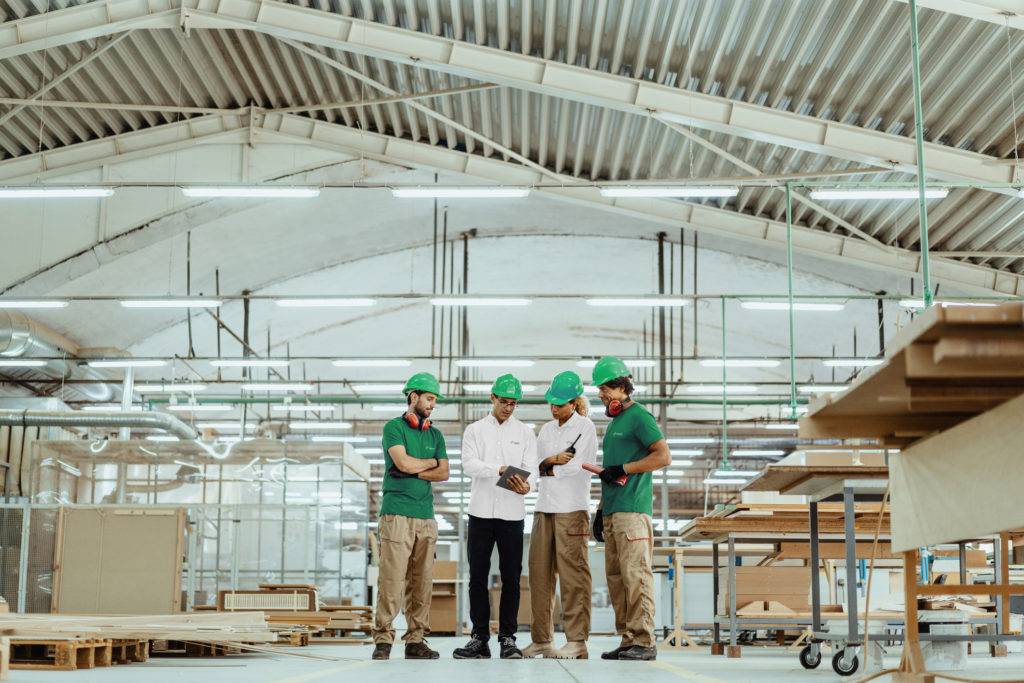 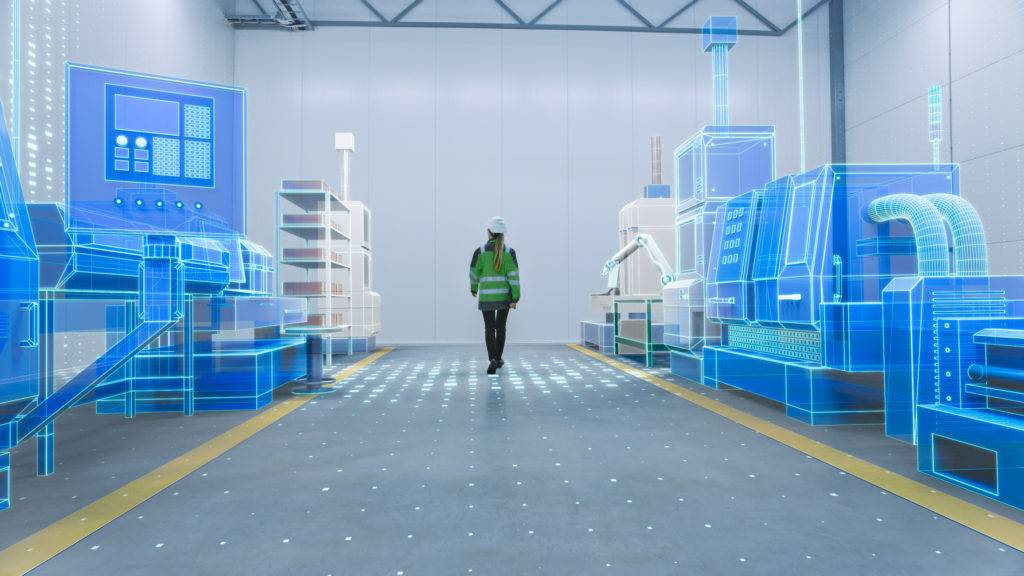 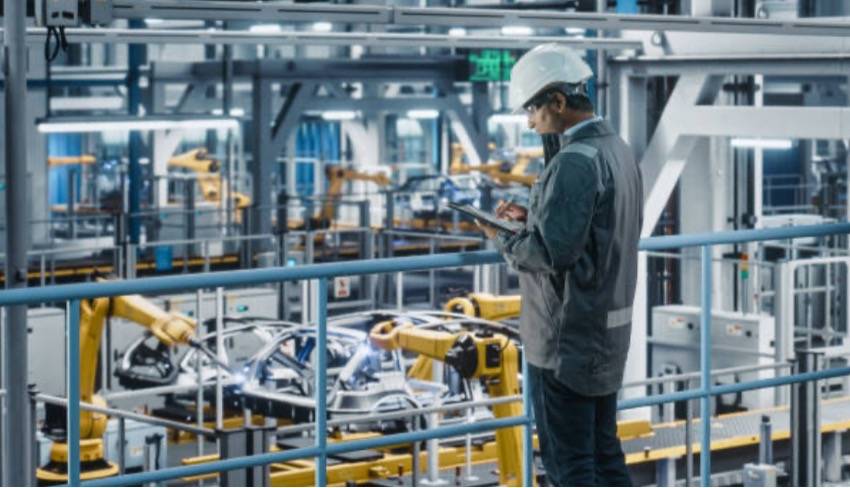